Lonoke, Arkansas – September 15, 2021 – Remington Ammunition has announced noted firearms and fitness expert Tony Sentmanat, aka “RealWorld Tactical,” has joined Team Remington’s roster of brand ambassadors. Sentmanat will use his following to showcase Remington Ammunition’s ability to perform at the highest levels across his variety of channels and demanding training regimen.

“Tony puts in the work day in and day out to push himself and his gear to the absolute limit,” said Joel Hodgdon, Remington Ammunition’s Marketing Director. “We are really excited to get some Remington ammo in his hands and see what he can do. Tony is an awesome guy who inspires countless people to get better and we are thrilled to have him representing Big Green.”

Sentmanat, a business owner and entrepreneur, trains professional athletes, celebrities, military, SWAT and thousands of everyday individuals in fitness, tactical training and mixed martial arts through his company RealWorld Strength and Fitness. Additionally, Sentmanat is a veteran of the United States Marine Corps and a retired SWAT officer.

“I’ve known and trusted Remington for years,” said Sentmanat. “From Golden Saber Bonded to a day at the range using UMC, helping represent Big Green and their ammo is an honor and a true partnership.” 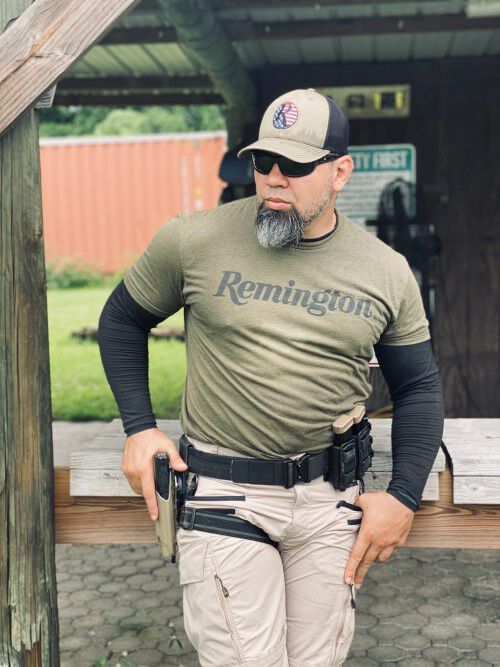