In the industrial world, kiln ‘down time’ has always been a concern for production efficiency. This kiln down time continuously eroded efficiency and profits. Industries were forced to shut down to cool kilns before teams of workers with picks and bars were able to go in and painstakingly remove unwanted build-up. This concern all changed when Remington patented the ‘Burning Kiln Gun’. Later called the Remington ‘Cement Gun’. Along with specially developed rounds, Remington was able to revolutionize the industry. 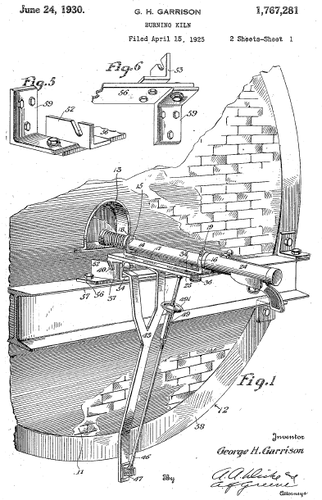 Both the gun and the rounds provide superior power, accuracy and dependability, shot after shot, at distances up to 300 feet. Obstructions like eyebrows, rings, balls, overhangs and snowmen can be eliminated more effectively. Fewer shots are required, resulting in improved productivity and less downtime.

The guaranteed craftsmanship, speed, accuracy and reliability of the MasterBlaster are backed by Remington, a trusted leader since 1816.