Lonoke, Arkansas – March 9, 2022 – Remington Ammunition congratulates Team Remington’s Todd Hitch, aka “The Tennessee Terror,” as the HOA (High Over All) winner in the 2022 Sea Island Sporting Classic Seminole Cup this past weekend at the Broadfield Plantation in Woodbine, Georgia. Hitch was able to stay at the head of the pack, tacking on another win as a Team Remington shooter in the 2022 season.

“We love seeing Remington at the top of the leaderboard, this is another nice win for Todd,” said Joel Hodgdon, Remington Ammunition’s Marketing Director. “Team Remington is coming out of the gates hot in the 2022 season and we know this is just one of many podium finishes to come, not only for Todd, but for all of our shooters.”

Hitch bested a field of 515 shooters to secure his HOA victory with a score of 194. Hitch joined Team Remington in November of 2021 and has landed multiple top performances for Big Green while shooting Remington Premier STS® loads.

To be the first to hear about product availability, exciting new products and everything Remington ammo, visitors to www.remington.com are encouraged to sign up for Remington’s e-newsletter or follow Remington on social media. 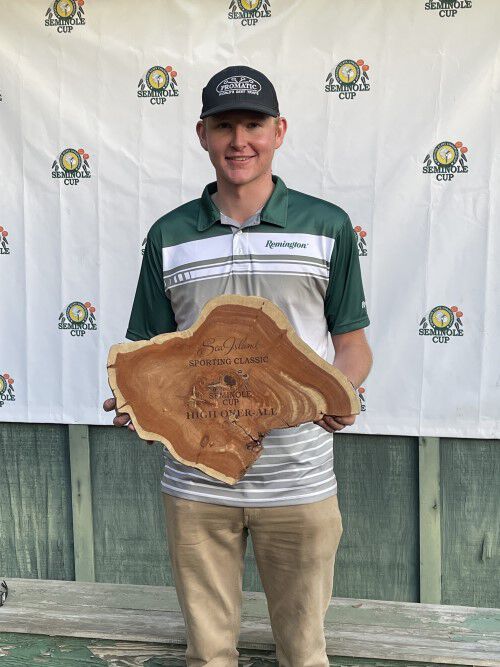